Articles – about Farnhill and the local area

Articles about Farnhill and the surrounding area before, during and after WW1.  These provide context for the lives of the Farnhill WW1 Volunteers.

Farnhill and Kildwick 100 years ago – a History Group diary

Every month the Farnhill & Kildwick Local History Group publish a diary of events that happened  in the local area 100 years ago.  The diary starts in May 1914.

The story of how the Kildwick War memorial came to be erected.

A slideshow of the war memorial, including details of the men named on it, is available from the Farnhill & Kildwick Local History Group website. 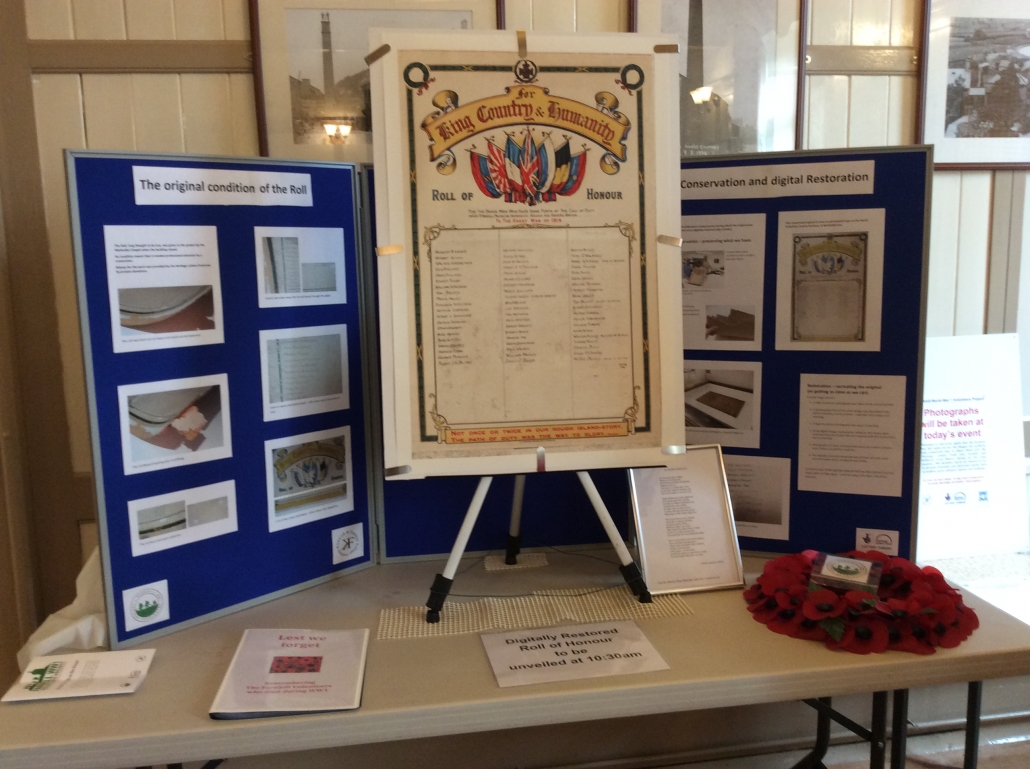 Early in 2017, the Farnhill WW1 Volunteers Project was given the Methodist Chapel’s WW1 Roll of Honour – long thought to have been lost.

Read how the Chapel Roll was discovered, conserved, and how the digitally-restored Roll came back to the village.

A slideshow of pictures of the Roll is also available. 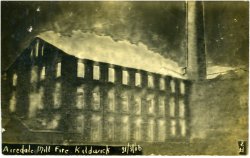 In the latter years of the nineteenth and early years of the twentieth centuries male employment in Farnhill was predominently in the local mills. Many of the young boys growing up in the village at this time, including those who would later become Farnhill WW1 Volunteers, might have expected to work in one of these mills.

At the start of 1905 Farnhill had at least four mills:

By the middle of 1906, however, only Aireside Mill was still capable of full operation.

An article about the sad fate of the Farnhill mills has been written by the Farnhill & Kildwick History Group.

A slideshow of pictures of the Farnhill mills is also available. 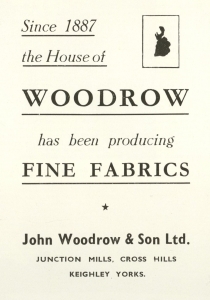 In the later years of the 19th century and the early part of the 20th, most employment was provided by the very many local mills.

The loss of two mills in Farnhill at the end of 1905 and early in 1906 had a devastating effect on local people: they no longer had work on their doorstep and had to bicycle or walk to work; some chose to move to other townships.

One of the nearby mills that continued to provide work was Woodrow’s at Junction.

Charles Alexander Hargreaves, known as Alec, left school at the age of 13, in 1906, and – apart from serving abroad during WW1 – was at Woodrow’s Mill for all his working life, a total of 49 years.

Towards the end of this time he wrote a memoir of his period there. 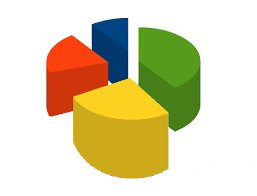 Farnhill in 1911 – an analysis of the census

The census taken on 2nd April 1911 recorded where people were living, the size of their dwellings, how they were employed, and their family structures. It also recorded information about other buildings – including shops and places of work.

An analysis of the 1911 census returns for Farnhill has been carried out for the project. It provides an interesting and informative snap-shot of what life must have been like for the Farnhill WW1 Volunteers.

Where the Volunteers lived, and where they went
– a statistical breakdown

A few months ago, in a news report we looked at whereabouts in the village the Farnhill Volunteers lived at the time they signed-up to serve in WW1.

We’ve now expanded this piece of work to examine what happened to the men after the war.  Did they leave the village and, if so, where did they go ?  What was the trigger for them moving away ? 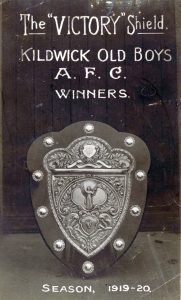 In 1919, after a gap of five years, amateur league football returned to the local area.

The Kildwick Old Boys’ team, made up largely of men who had served in the war and who had recently been demobilised, ended up as Second Division champions in the Keighley and District league. 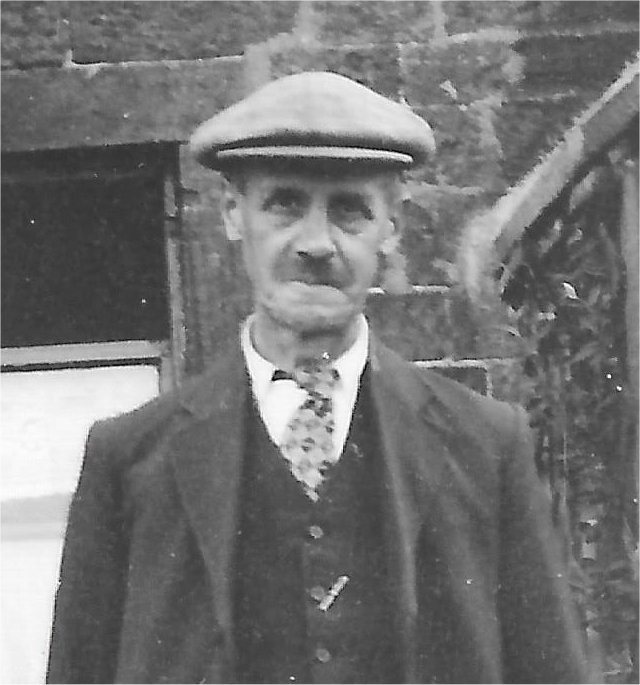 William Benjamin Whitham moved to Farnhill, from Haworth, in April 1905.  From then until just before his death in 1937 he kept a diary detailing the lives of his family, friends and neighbours; as well as making passing reference to national and international events.

Our article is a transcribed and annotated version of William’s diary.

On March 13th 1918 Thomas Appleby, the headmaster, made the following entry in Kildwick school log book:

The children were allowed out of school for a few minutes this morning to watch two Naval Airships pass overhead.

What were these airships doing and why were they here ?  Farnhill and Kildwick Local History Group have researched this interesting event, and it turns out that these weren’t the first airships to over-fly Kildwick – and they wouldn’t be the last. 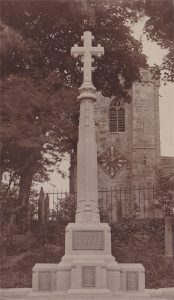 Was Kildwick a “Thankful Village” ?

In the 1930s the writer Arthur Mee coined the term “Thankful Village” for those places which had lost no men in World War 1, because all those who left to serve came home again. In 2013, an updated list identified 53 civil parishes in England and Wales from which all serving personnel returned.

Kildwick wasn’t on that list. Should it be added ? 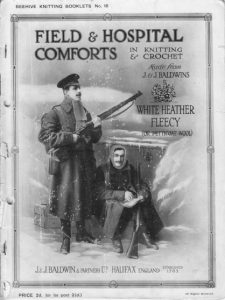 The efforts of the Kildwick WW1 knitting group

The traditional view has it that the women stayed at home and did knitting.  And so they did.  But the knitting group that was based at Kildwick Conservative Club took up their needles on an almost industrial scale.  They met every week throughout the war and their efforts almost certainly saved lives and prevented incidences of trench-foot and frost-bite.